via Attitude of Gratitude

Education today is heading in a direction where play is being undervalued and testing is being overvalued. There are many challenges as a play advocate and it becomes discouraging to find just the right evidence that will convince others to support PLAY as a learning vehicle for children versus rote instruction, worksheets, and testing. Past and much of current education is designed on the model of following instructions and not on being leaders and thinkers. Yet, we want our children to become inventors, problem solvers, and successful active members of society. Part of being successful is failure … making mistakes. We grade children and ridicule them for such things … we teach them to feel shame for failing and not to learn from it. We create children that are afraid to fail and take risks. But, play does allow this. It is a free space to try and try again, to fail, to test out ideas, to take risks. Play builds confidence, self-worth, and a space for mistakes. 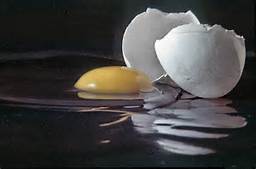 Last week I attended a Playworker Camp-ference (yes camp not conf-) hosted by SCV Adventure Play and I started to think about just this … I started collecting and reaffirming the WHYS of PLAY. One of the playworkers there that most resonated with me was Fraser Brown … I found myself too deep in thought and listening to take notes or comment when he spoke. But, the one note I wrote down was on a scrap of paper … unconditional positive regard. It stuck with me … something all children deserve …   Carl Rogers a humanistic psychologist outlines it with a definition that states “Unconditional positive regard is where parents, significant others (and other close people to the subject) accepts and loves the person for what he or she is.  Positive regard is not withdrawn if the person does something wrong or makes a mistake” (Saul McLeod, 2014).

Rogers believed that people who were raised within this genuine and positive environment would be able to reach goals, achieve desires and wishes, and grow – basically raising children in a culture of being able to be accepted and receive empathy while learning from mistakes. And that is a HUGE reason of why I believe in PLAY and respecting children. Are you willing to support a culture that allows for NO mistakes or are you willing to support PLAY, risk taking and learning for children?

This is a time to share … with education likely coming up against some pretty big walls in the near future I was happy to see the NY Times driving some positive vibes on the EC front. Did you see the article that is basically saying that preschool is about PLAY and Relationships!!!!???? I mean if you summed up their portrait of the school you should be shopping for I essentially interpret it as that. So read on my fellow EC people, Preschool Shoppers, and the like!!! This is what preschool should look like and I feel lucky to say that my typical day is not too far off from this!!!

This morning I wish to use my platform of blogging… the place I spread my voice… to speak for change. I have been very quiet as an educator on this blog as of late and I could blame it on time, on lack of ideas, of putting my advocacy eggs in other baskets, and on feeling as if I am in a learning curve with little to share for others on what to do but rather on what I should be doing. But that is neither here nor there. I will find my way and I already have new ideas on how to be more active in all lines of my life. But, this morning I have to do this… I have to ask you to be a part of the change. As I see our nation heading in a direction that is unpredictable and possibly very scary for women, educators, and diverse members of our nation I ask of you to offer support – to be the change you wish to see- to not be silent but courageous. This morning I find myself at a keyboard when I should be at a march. But, I will not live in regret of that. Each person knows their limits and today mine could not bring me to the ground of the fight but it does not remove me from it. So if you are like me and could not be in the mix of the marchers – for whatever reason – you can still support the movement.

I post the following link because of my locality but google could likely point you in the direction of yours – if you prefer to support closer to home. I also am sure there is a link for the DC march which would umbrella the many masses – being the center of it all. Find whichever speaks to you or use the one I share.

If you are like me and can’t thrive in the trenches of the crowd … you can still support the movement!!!! Follow this link to donate! I did and it is one thing I can be proud of this morning. Support the Women and People that are fighting for our rights. There is beauty in unity … be with them in spirit if not on the ground. This morning as I feel a little tender about not being there I set my goal to be brave enough to do this some day … to be a model for the children I will one day have so they too can be strong to stand up, no matter the crowds or anxiety that comes with it. This is a movement that deserves support and every little bit counts … so click and give in whichever way you can. I know many that gave their day and heart to be in the mix and march this amazing path and I send my love and support with them – you are the heros – you are the nation. Mark Twain said, “Patriotism is supporting your country all the time and your government when it deserves it”. 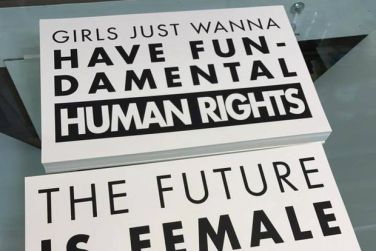 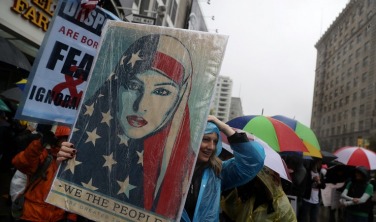 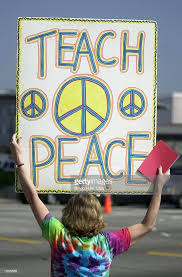 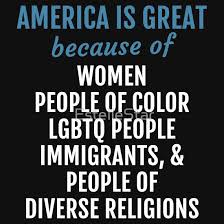 Time to vote again this year … This awesome group is up for a grant that can make Adventure Play dreams come true!!!! Please take the time to help. Deadline extended to Friday.

This is their plug (it includes the link 🙂 for voting):

We need your support!

Santa Clarita Valley Adventure Play (SCVAP) has applied for a grant to bring adventure play to children across Los Angeles county. We need your vote to help us do this!

The LA2050 grant will enable us to provide a respite from children’s over-schedule and coddled lives, by bringing accessible, unstructured time and space for children to imagine, explore and create their own reality.

The grant will fund us to take the Pop-Up Playground program to children’s own communities, and also help develop the first permanent adventure playground in Los Angeles.

To make this dream a reality, we need your support. We need to get the message OUT and the votes IN!

Here’s how you can help:
Vote! Even if you do not live in LA or the US… you can still vote.

On October 18th at 9AM PST, head to this link: http://bit.ly/voteSCVAP
Vote for SCV Adventure Play in the “Play” category (Voting closes Tuesday October 25th at 5PM PST)

Get the word out!
Please email your friends / networks to let them know about the bid. Every vote counts! 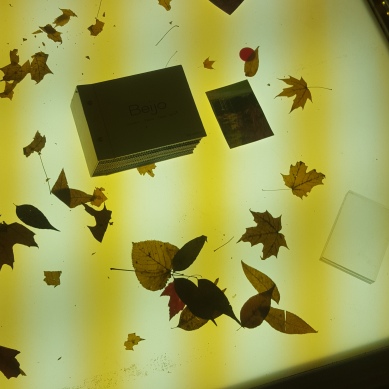 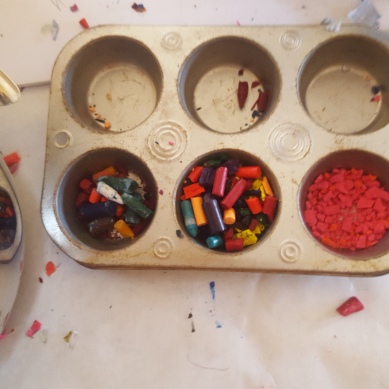 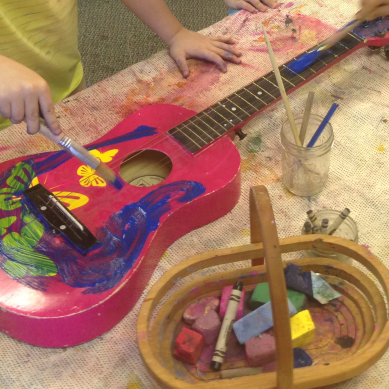 It is often challenged that Play = Learning.  So it came over me this evening (well actually many evenings ago, as I found this draft hidden in my folder and thought this should be published!) that I have learned so much just from listening, observing, and facilitating play and constructivist experiences with the children.  Now, I am not talking about what I have learned about teaching or how I have grown as a teacher or professional.  By Golly!  I have but that is a whole different story.  I mean how I have grown as a human and what I have learned about the world from the eyes and perspective of the children.  It only seems fair to share these moments because the nitty gritty truth is if these are the things I have collected from this year, I can only imagine that they walked away with 10 fold.

What I now know for sure:

In honor of 2015 coming and going … there are many more things to learn this year as 2016 begins. May I recommend approaching the world with the eyes and spirit of a child.

There is No Pro in Progressive Education

There are two ways to capture a moment in the early childhood world: experience and documentation.

Experience is as simple as it states, just taking a moment to experience the world with a child/children. No strings tied, no assessing, all joy. Taking that moment and making a memory. Sometimes the most important thing we can give children is to be fully present. To turn off our teacher brains and just be human with them: no checklists, cameras, or analysis involved.

The education world these days is filled with many outcomes and standards. Children are very aware of when we have them on our radar. Often shifts in behavior happen when a child feels they are being observed for assessment – authentically or not. Once while recording a set of children during a conflict (that they were beautifully resolving), the child leaned into the direction of my recorder and said…

There is No Pro in Progressive Education
Blog at WordPress.com.